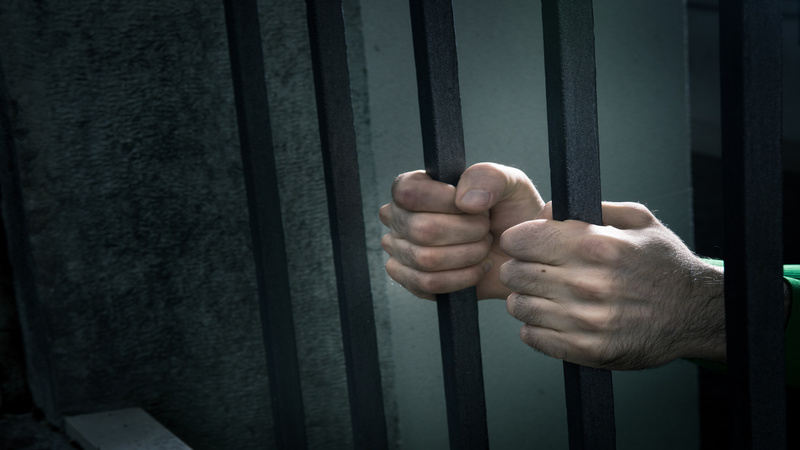 In Texas, criminal defendants who need to get released from the county jail generally use bail bonds. The bonds allow them to leave the jail on their own accord until their trial date. Defendants have several options for getting a bail bond. Reviewing their options for Mansfield, TX Bail Bonds helps defendants determine which choice is most suitable for them.

What Fee Is Needed?

The criminal defendant must pay a fee of between ten and fourteen percent of the bail to the bondsman, which can be provided by their representative. If the defendant doesn’t have enough money, the bail bondsman accepts collateral as payment for the bond.

What Collateral Is Acceptable?

The collateral that is acceptable includes real estate, automobiles, jewelry, and certain types of banking accounts. The representative must show that either they or the criminal defendant owns the collateral used to secure the bond. The asset must have the same value as the percentage owed to the bail bondsman. The individual must sign documents giving the bail bondsman access to the asset and the title or deed.

What Happens to Collateral Used for Bail Bonds?

If the defendant shows up as expected, the title or deed is returned to the owner. If not, the bail bondsman collects the collateral through the seizure process. Once a defendant fails to appear, it forfeits their rights to the asset. The bondsman uses the asset to collect the full bail amount.